‘How Are We Supposed to Ever Feel Safe Again?:’ Google Staff Seeks ‘Psychological Safety’ After Layoffs

Google workers are feeling psychologically shaken after the company announced plans to lay off 12,000 of its workforce amid a general slump in the tech industry.

Workers at the tech giant aired their dismay at one of the company’s regular all-hands meetings on Monday, with comments from some employees reported by Business Insider. 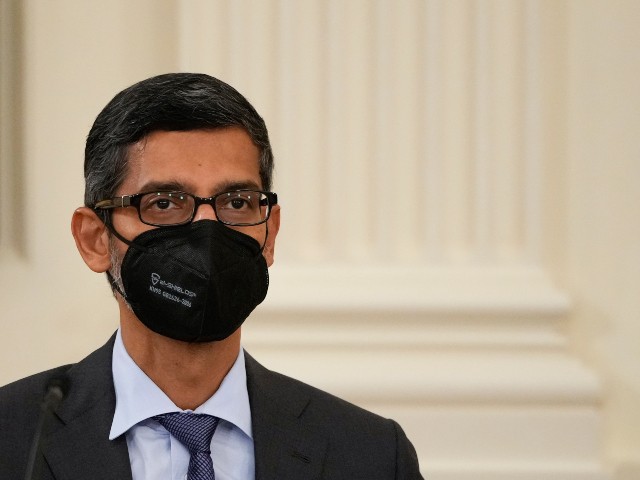 “The layoffs seem random,” submitted one worker. “I am pro-Google, but I’m pretty shook right now. Help me understand. Should I keep working super hard? Does it matter?”

The employee lamented that laid-off workers were “chosen by VPs who didn’t know the people.”

“How are we supposed to ever feel safe again?” asked the worker.

Philipp Schindler, Google’s chief business officer, attempted to narrow down the definition of “psychological safety,” explaining that it did not mean safety from layoffs or tough economic conditions.

While the company tries to “minimize disruption,” said Schindler, “if you interpret psychological safety as removing all uncertainty, we can’t do this.”

Google’s all-hands meetings have been the scene of emotional outbursts from employees in the past. The meeting following Donald Trump’s election in 2016, a video recording of which was leaked to Breitbart News, included sobbing executives, group hugs, and promises to use the company’s power to prevent similar outcomes in the future.

Allum Bokhari is the senior technology correspondent at Breitbart News. He is the author of #DELETED: Big Tech’s Battle to Erase the Trump Movement and Steal The Election.

Silicon Valley Slump: Zoom to Lay Off 15% of Workforce

This Plant-Based Salmon Looks, Tastes, Cooks, and Flakes Like the Real Thing

Thanks I Hate It: Twitter Starts Testing Out 4,000 Character Tweets

Kyle Richards, 54, reveals she lost weight from giving up ALCOHOL, bread and sugar… and not from using diabetes drug Ozempic: ‘I feel amazing’

DAVID MARCUS: Yes, the GOP’s new young heroine is right: America’s new battleground IS The Normal v The Crazy, not Left v Right – and the winner in the War On Woke will take the White House