Former President Donald Trump will speak in New Hampshire on Saturday morning ahead of his campaign stop in South Carolina as his campaign begins to lay the groundwork in pivotal early primary states.

New Hampshire Republican Party Chairman Steve Stepanek said in a statement that the party is “excited” for Trump’s arrival and praised the 45th president for advocating to keep New Hampshire as the first primary state in the country following the Iowa Caucus.

After his keynote address in the Granite State, Trump will head to South Carolina, the second primary state, for what will be an “intimate” campaign event and a debut of his campaign leadership team, Politico‘s Alex Isenstadt first reported earlier this month. Trump will be joined by Sen. Lindsey Graham (R-SC), one of his competitors in the 2016 field, as well as Gov. Henry McMaster (R-SC), in South Carolina, according to Fox News, signaling key support from two of the most recognizable and influential politicians in the Palmetto State.

Trump remains the lone GOP candidate in the 2024 primary field, and an early focus on states such as New Hampshire and South Carolina could pay dividends as the race heats up in the months and year ahead, especially considering several politicians from both states are viewed as potential challengers to Trump, including Former U.S. Ambassador to United Nations Nikki Haley, Sen. Tim Scott (R-SC) and Gov. Chris Sununu (R-NH). 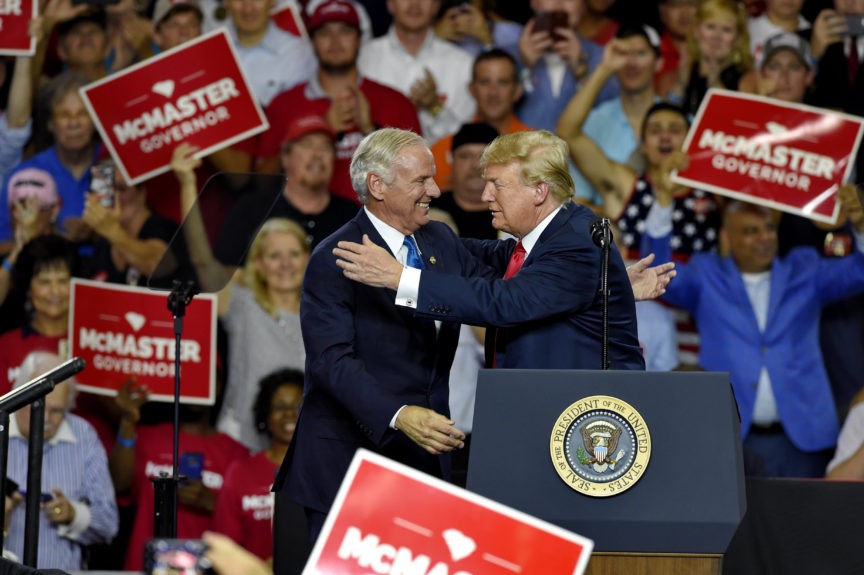 Sununu told Fox News earlier this month he was receiving encouragement to run, while Haley conveyed that she thinks she could be the leader America needs during a recent appearance on Fox News Channel’s Special Report. 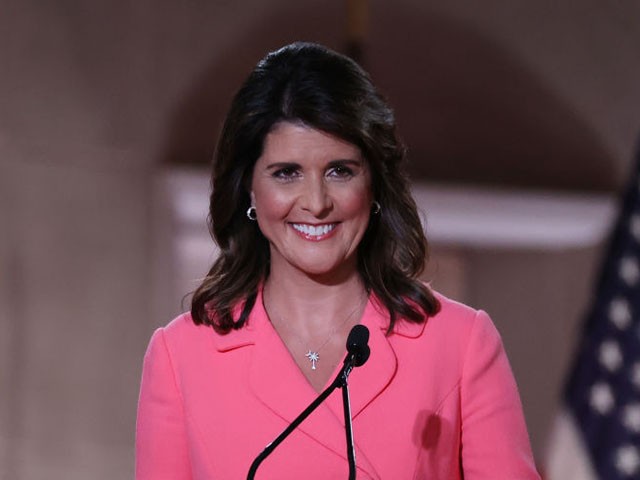 Trump announced his candidacy at his sprawling Mar-a-Lago resort in November and vowed that America’s greatest days are “just ahead” so long as the America First movement “remains united.”

“If our movement remains united and confident, then we will shatter the forces of tyranny, and we will unleash the glories of liberty for ourselves and for our children and for generations yet to come,” said Trump during his announcement. “America’s Golden Age is just ahead.”

Since then, he has unloaded a bevy of videos laying out strong policy platforms on many issues, including a comprehensive plan to protect free speech, a vision to take on drug cartels in a fashion similar to the Islamic State, and a plan to protect America’s economic “Crown Jewels” from communist China. These videos have coincided with a substantial 15-point surge in his favorability since December, which was documented in a recent Economist/YouGov poll.

Russia: Once WW3 Breaks Out, “Everything Will Definitely Be Turned To Dust”