Illinois Man Charged with Setting Fire to Planned Parenthood, Says He Was Upset About Ex-Girlfriend Who Had an Abortion Years Earlier

A 32-year-old man has been arrested and charged for allegedly setting fire to the Planned Parenthood Peoria Health Center in Peoria, Illinois.

Tyler W. Massengill, 32, of Chillicothe, is accused and charged with malicious use of fire and an explosive to damage the abortion provider.

The fire at Planned Parenthood occurred on January 15.

According to the Department of Justice, surveillance footage from the area of the fire revealed that at approximately 11:20 p.m. an older white pickup truck with red doors was parked in an area adjacent to Planned Parenthood.

“Video footage depicts a man wearing a coat with a hood pulled up and possible face mask walk up to the building with a laundry detergent-sized bottle,” the DOJ said in a press release. “The man lit a rag on fire on one end of the bottle, smashed a window with an object and then placed the container inside of the Planned Parenthood building. He then quickly left the area on foot.”

After releasing the footage to the public, law enforcement received several tips and was able to link the truck to Massengill. 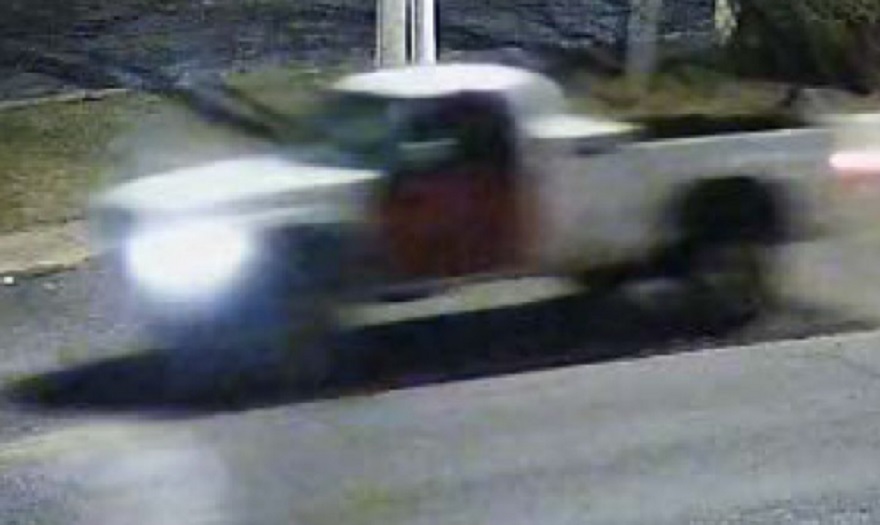 The DOJ said that police “ultimately recovered the truck from an individual in Sparland, where Massengill had left it with a request to paint its doors white.”

After Massengill’s truck was seized, he was taken into custody by the Peoria Police Department on January 24.

Massengill initially denied the arson, then he told law enforcement that three years ago, an ex-girlfriend had informed him that she was pregnant and getting an abortion while he was working in Alaska and that he had been upset about the decision.

Prior to the arson, Massengill said that he saw or heard something that reminded him of the abortion and became upset once again.

Massengill told the investigators that if the fire caused “a little delay” in a person receiving an abortion at the PHC, his conduct may have been “all worth it.”

If convicted, Massengill faces a mandatory minimum sentence of imprisonment of at least five years. He could be sentenced to up to 40 years in prison. The charges also carry up to three years of supervised release and a possible fine of up to $250,000.

Stephen A. Smith Forced to Apologize For Comparing Rihanna to Beyoncé

Eagles vs. 49ers: Preview, prediction, what to watch for