No Result
View All Result
Home Law and Order

CBS News noted that the suspected shooter “drove himself to the substation located between the two businesses and surrendered to deputies.” They pointed out that the weapon used was “a [semiautomatic] handgun.”

ABC 7 observed that on Tuesday, the day after the massacre was carried out with a handgun, Gov. Newsom visited Half Moon Bay and said, “One common denominator are these damn guns. No opposition to someone owning gun responsibility [sic]. But what the hell is wrong with us? That we allow these weapons of war and large capacity clips out on the streets or sidewalks? Why have we allowed this culture, this pattern to continue?”

The Half Moon Bay shooting was the second of three high-profile shooting incidents in gun-controlled California over a period of three days.

The first was the Lunar New Year celebration attack that resulted in the deaths of ten innocents Saturday night. The third was the Oakland shooting, in which eight were shot, one fatally, Monday night.

CBS News interviewed Newsom in the wake of the Lunar New Year attack, and he described the Second Amendment as a “suicide pact.” He made clear that he and California lawmakers will continue to work on passing more gun control. 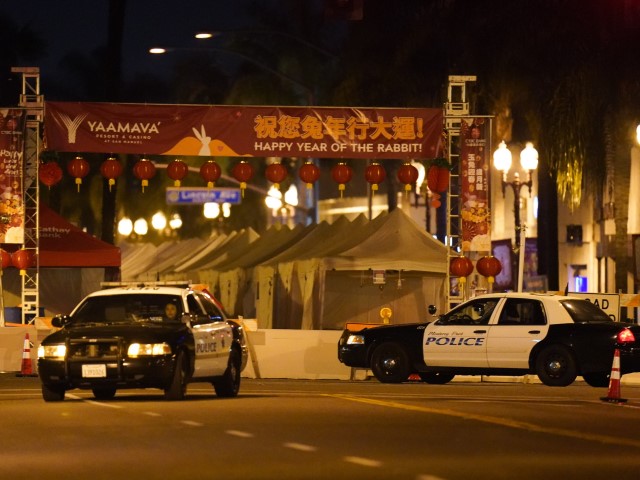 AWR Hawkins is an award-winning Second Amendment columnist for Breitbart News and the writer/curator of Down Range with AWR Hawkins, a weekly newsletter focused on all things Second Amendment, also for Breitbart News. He is the political analyst for Armed American Radio and a Turning Point USA Ambassador. AWR Hawkins holds a Ph.D. in Military History, with a focus on the Vietnam War (brown water navy), U.S. Navy since Inception, the Civil War, and Early Modern Europe. Follow him on Instagram: @awr_hawkins. You can sign up to get Down Range at breitbart.com/downrange. Reach him directly at awrhawkins@breitbart.com.

How conservatives can save Chicago and other high-crime blue cities